The skateboarding sport 100% is one of the 2020 Tokyo Olympic Games. And it is just around the corner.

For now, we know that there will be two disciplines involved in this sport, Park, and Street, and each discipline will include both men and women events. The exact competition dates are July 26th, July 27th, August 5th, and August 6th, in the year of 2020. The competition venue is Ariake Urban Sports Park. And in this page, what we will focus on is about the national skateboarding teams of every participating country, since some of them have assembles their armies. And for the details, please check the following information.

As the host, Japan definitely will not miss any game in this Event.

Note: Thanks PEDRO SILVA – a friendly visitor of this blog for reminding and providing me of this information.

Note: This is not the complete list for now. And We will continue to update it. 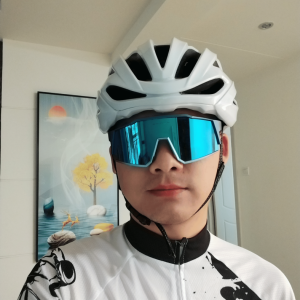 13 thoughts on “2020 Olympic Skateboarding Teams of All Participating Countries”